Known worldwide as BeBe Zahara Benet, the first ever winner of RuPaul’s Drag Race, this decade-spanning documentary introduces audiences to Marshall Ngwa, the creative force behind the glamour. Being BeBe traces Benet’s early years growing up in a deeply homophobic Cameroon to gaining prominence on the local amateur drag scene in Minneapolis. Shot over a period of 15 years, long before Benet’s cultural ascendance and television stardom, the film offers an intimate backstage look at the life of one of the most singular and iconic drag queens working today.

Join us after the screening for the Closing Night Party across the street at Bar Four. Seven. Three. 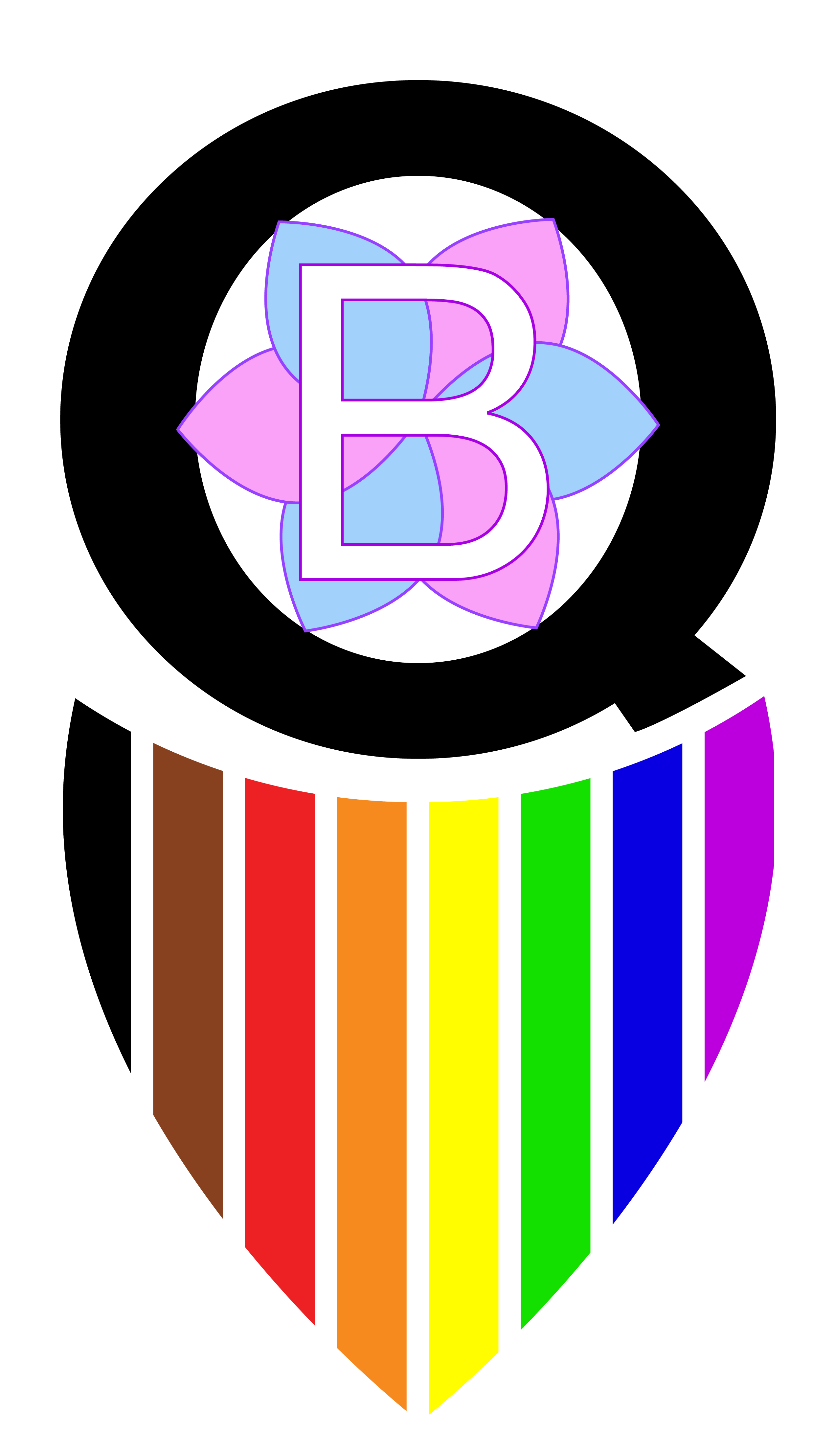