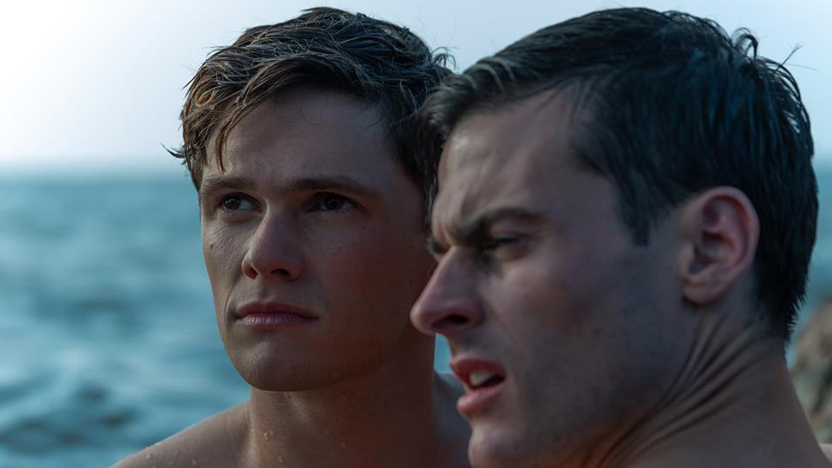 Blending a Cold War thriller and a true story of a secret love, director Peeter Rebane’s Firebird begins with the steamy passions of young gay romance in an environment where expressing it is lethal. Tom Prior ( The Theory of Everything) stars as Sergey, an Estonian private awaiting the end of his term in the Soviet air force in the late 1970s. He falls for the dashing officer Roman (Oleg Zagorodnii), arousing suspicions as they hide their love from their fellow officers.

The pair soon realize that pursuing a clandestine affair, let alone openly declaring their love, means risking their safety, Roman’s career in the Soviet air force, and their relationship with their most beloved friend from the academy, Luisa (Diana Pozharskaya). Co-written by Prior and Rebane, Firebird is a gripping true story of love and freedom thwarted by an oppressive time and regime, detailing the human costs of living an authentic life.