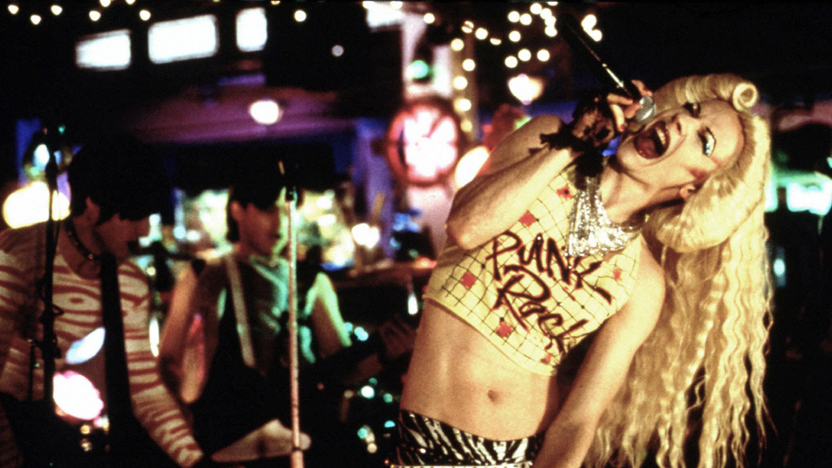 John Cameron Mitchell and composer-lyricist Stephen Trask brought their signature creation from stage to screen for a movie as unclassifiable as its protagonist. Join us for the 20th anniversary of the iconic films, Hedwig and the Angry Inch. Adapted from the critically acclaimed off-Broadway rock theater hit, Hedwig and the Angry Inch tells the story of the “internationally ignored” rock singer, Hedwig, and her search for stardom and love.

Hedwig and the Angry Inch is an eclectic assortment of original punk anthems and power ballads, freewheeling cinematic mosaic of music-video fantasies, animated interludes, and a tribute to the transcendent power of rock and roll. 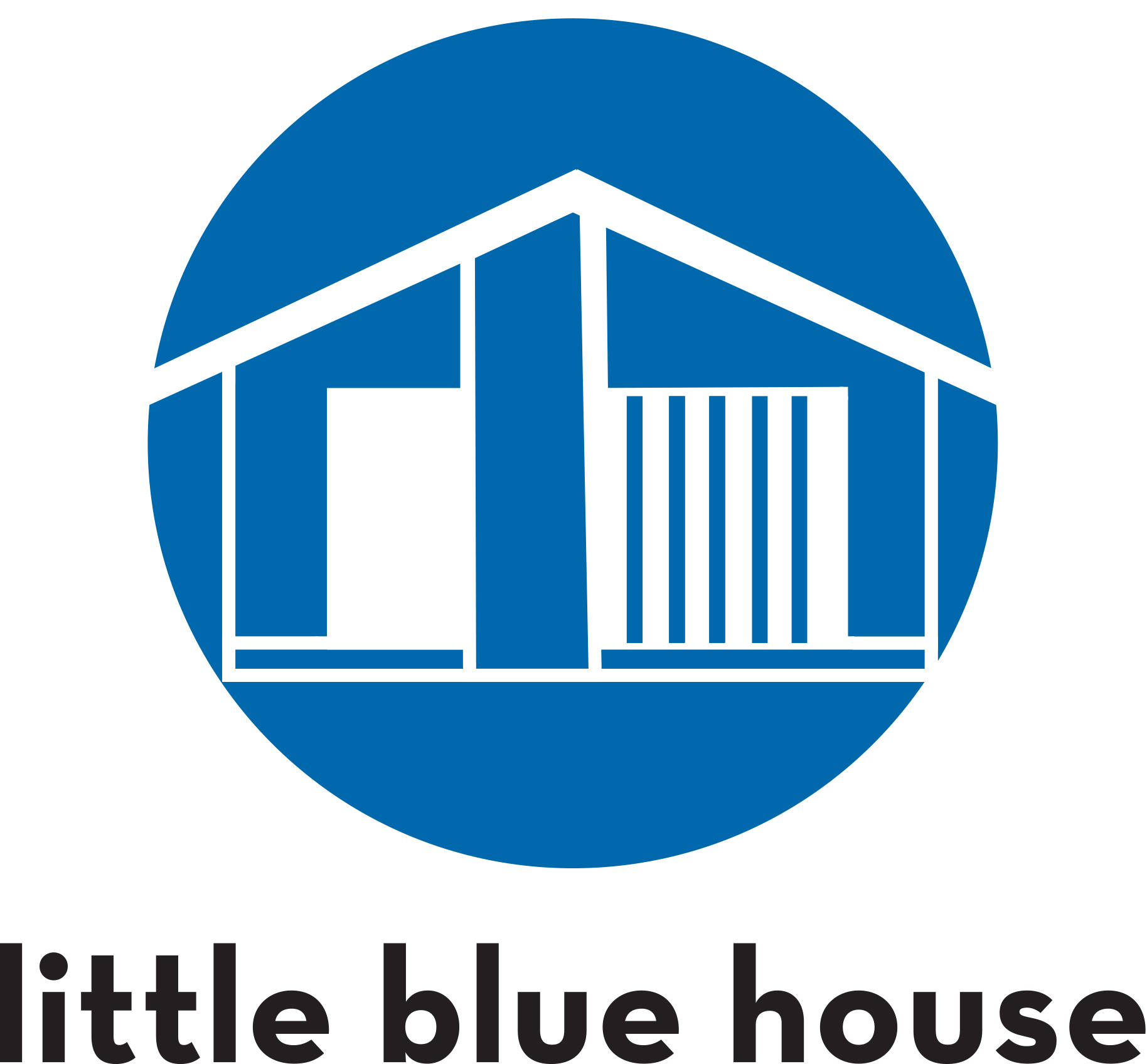