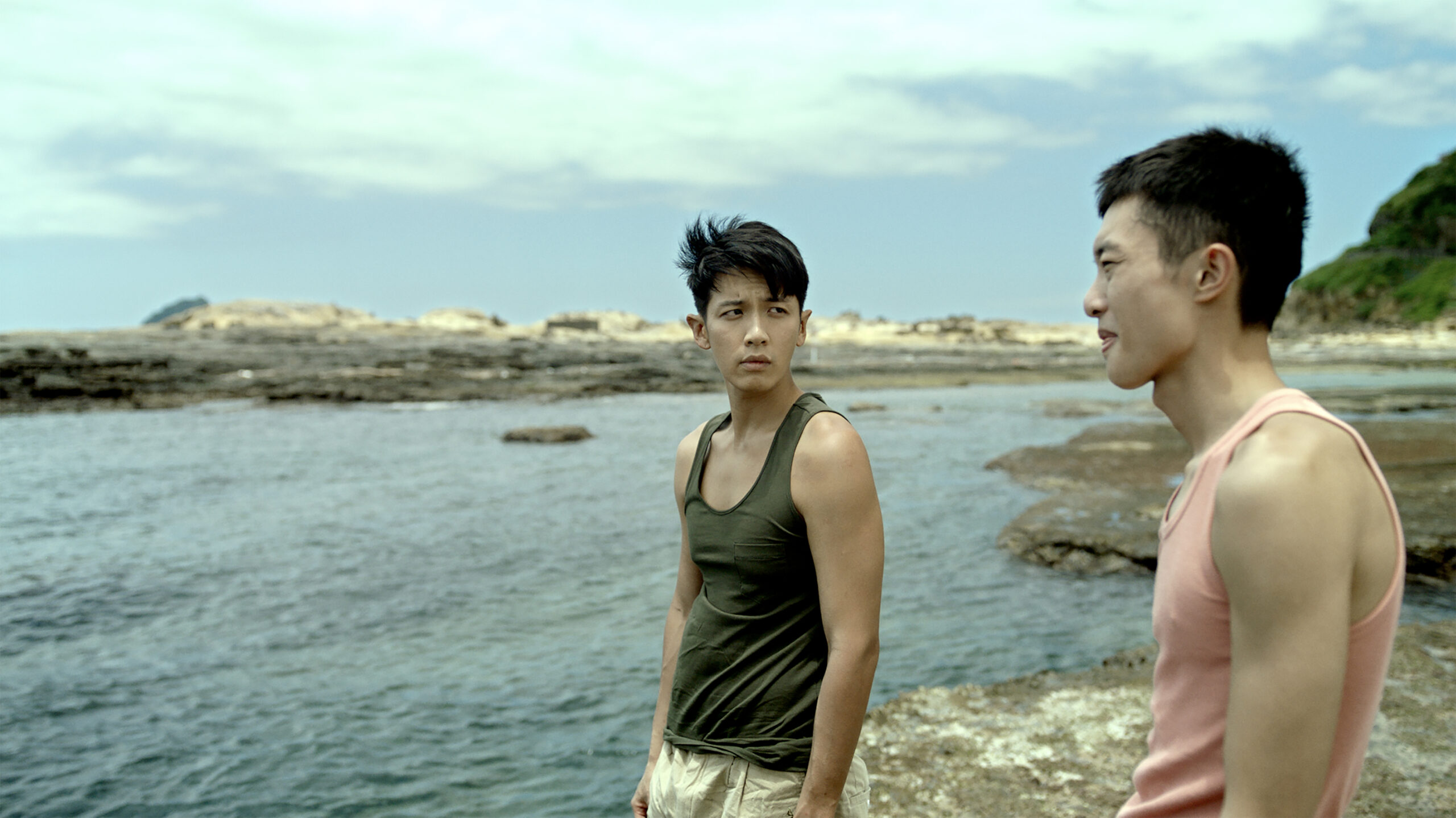 When we first meet Fei, an inexperienced young man from a poor Chinese village, he has just arrived in the big city determined to send money back home by doing whatever he has to—including becoming a “moneyboy”—a hustler. Fei’s years-long sojourn away from his family becomes the emotional engine for this superb drama, as Fei moves from naïf to hardened veteran of the trade to reluctant mentor of another boy from his village who longs to be with Fei. It is a journey made bitter when Fei comes to realize that his family might be willing to take his money, but will never accept him for whom he loves.

Gritty, melancholic, and superbly realized, C.B. Yi’s debut feature introduces us to a shadow world of homosexuality in China rarely depicted on screen (in fact the production, long planned to shoot in China, was relocated to Taiwan, in part to avoid official entanglements). Moneyboys is an exquisite ode to the yearning for a sense of home, wherever we can find it. 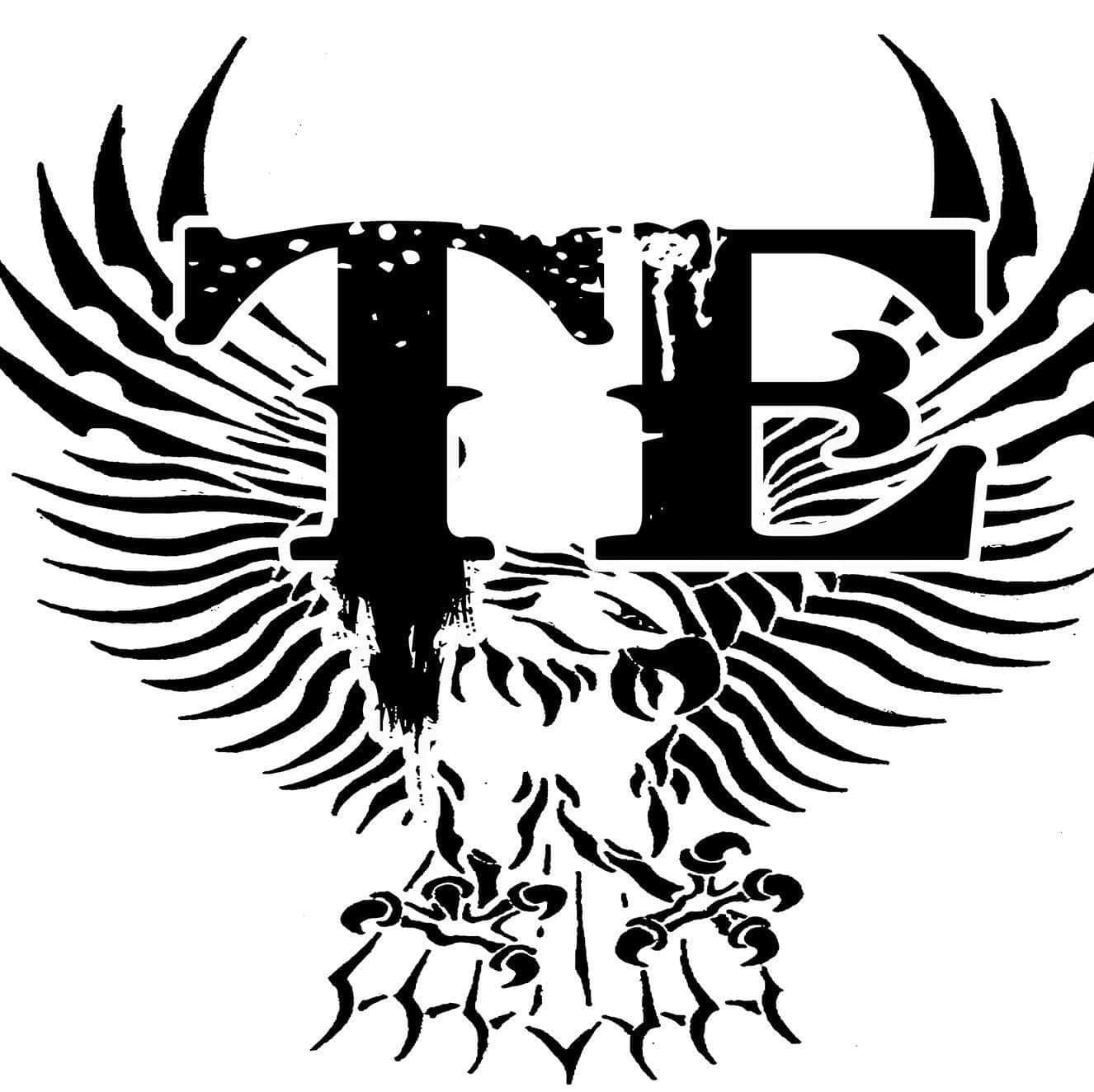