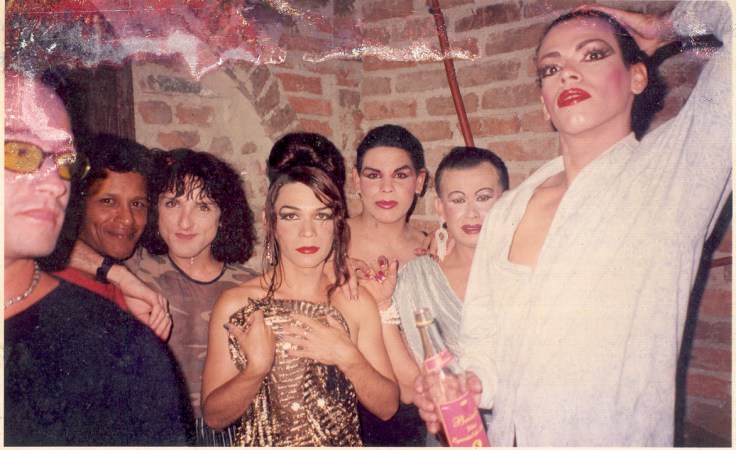 Shot entirely undercover on iPhone (due to Cuba’s tightly controlled media laws), we step into the world of the transformistas, the Cuban term for drag queens. In the city of Santa Clara a small group of drag performers who came together and began performing in a gay bar called El Mejunje. They called themselves El Futuro (“The Future”), a remarkable act of prescience. Together they created a safe space and brought Cuban drag to life – all in defiance of the law.

Set against a background of economic sanctions and homophobia, El Futuro brought joy to their community. These queens talk of life in the shadow of the AIDS epidemic and police brutality, creating their own costumes and even makeup when nothing else was available. El Mejunje became the focal point for a community of discovery, as people of all colours, gender identities, sexualities and creeds mingled, breaking down long held prejudices.

From the iconic drag mothers of El Futuro like Cynthia and Samantha, to the younger generation discovering and expanding Cuban drag, Transformistas in a glimpse into a different world of drag that’s miles away from the high camp and glitz of Drag Race. 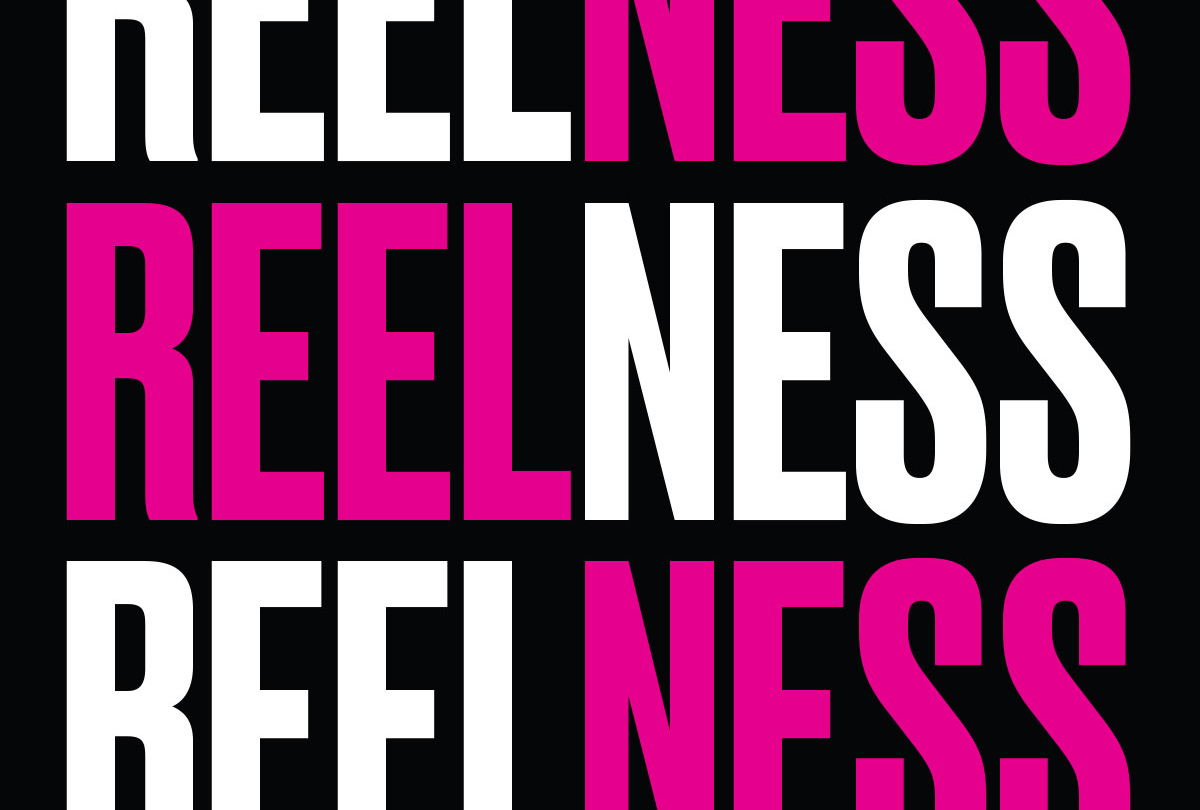