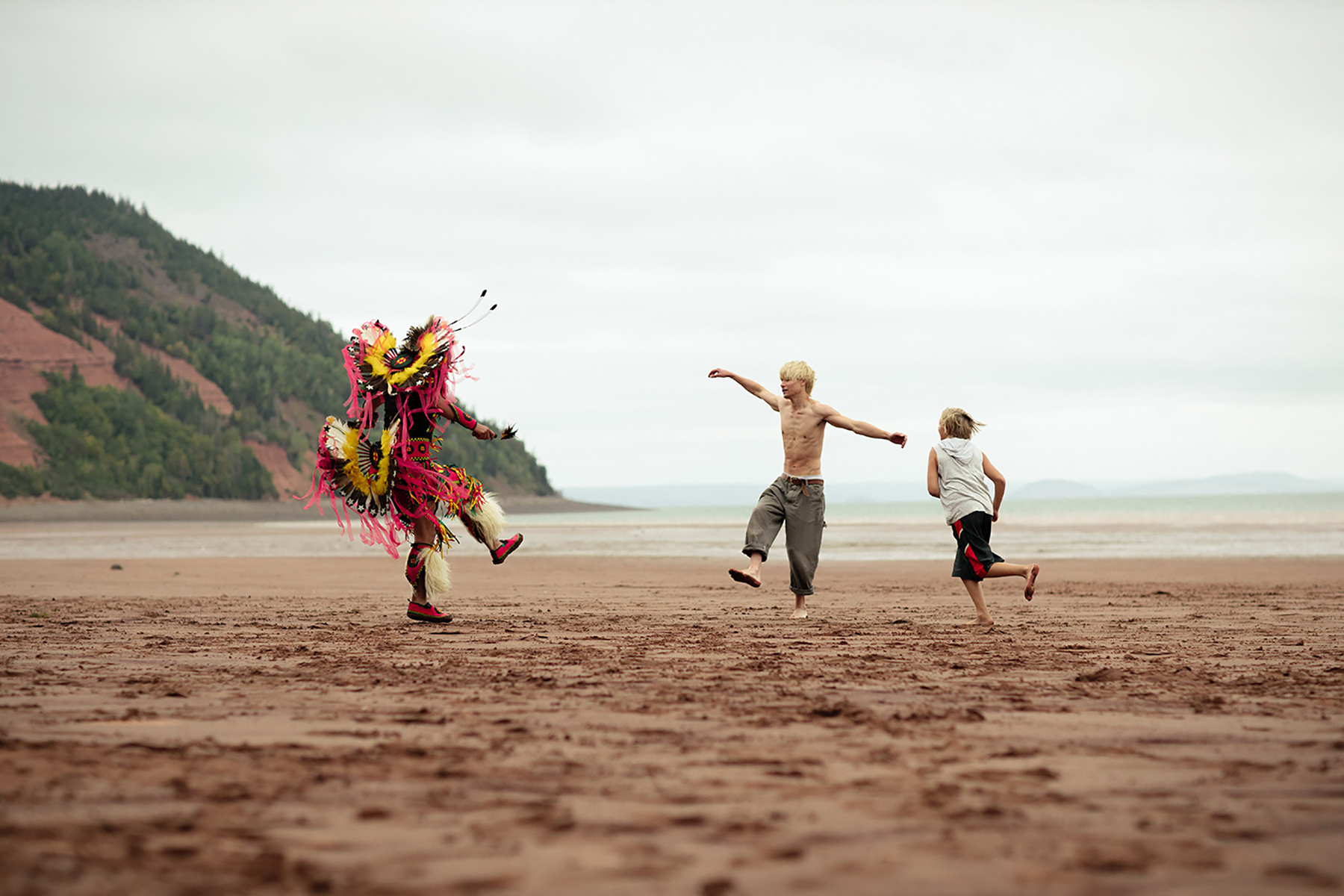 On the run from his abusive father and in search of a mother he thought was dead, Mi’kmaw teenager Link (Phillip Lewitski) undertakes a formative journey through the small towns and lush wilderness of Nova Scotia. With his sarcastic younger half-brother Travis (Avery Winters-Anthony) in tow, Link meets an empathetic young drifter named Pasmay (Joshua Odjick) who shares his Indigenous heritage and offers to guide the brothers through the unfamiliar landscape.

As they travel through his ancestral environs, Link’s encounters with fellow Mi’kmaw begin to cultivate his understanding of a culture—and a family—from which he’s been alienated. And the bond he forms with Pasmay, which evolves from friendship into something more, allows him to embrace the Two-Spirit identity that both young men share. 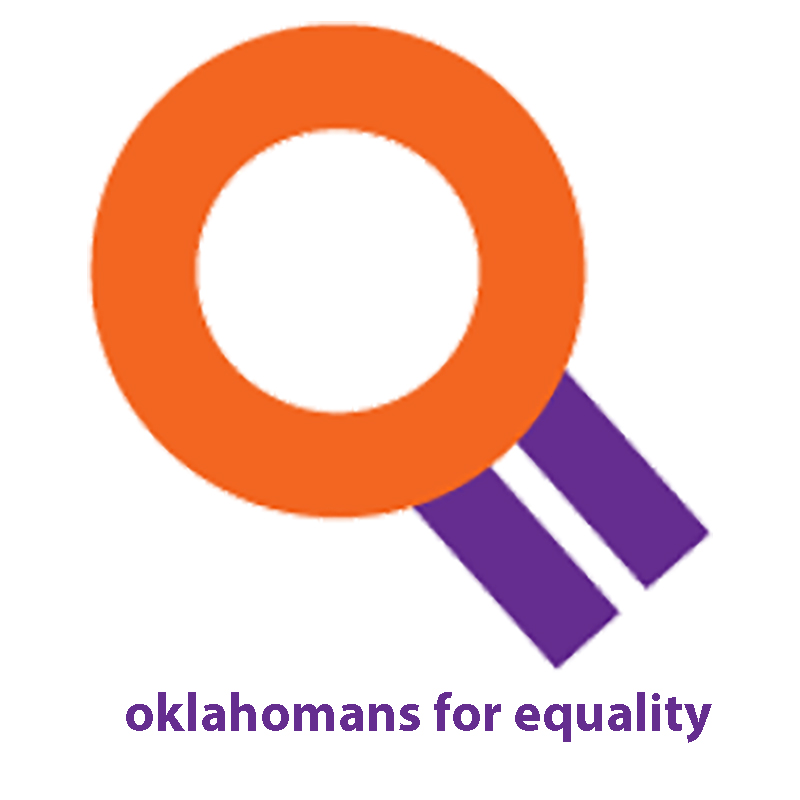